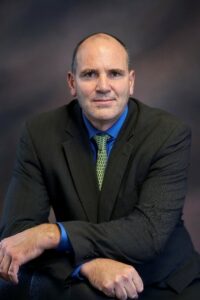 Attorney Shannon Doman has joined the Law Offices of Michael Kuldiner, P.C.   His focus will be in assisting clients in all areas of family law.

Shannon is a graduate of Allegheny College and The University of New Hampshire Law School.  Early in his career he clerked for the Honorable Judge David Heckler in the Bucks County Court of Common Pleas.  After his clerkship, Shannon worked in the former Soviet Union with the American Bar Association on legal reform projects which focused on transparency in government and promoting the rule of law.  When he returned to Bucks County Shannon focused on family law and serving the legal needs of his community.  Shannon is also active in public service, having served as a Nockamixon Township Supervisor for six years.

Shannon is a native of Upper Bucks County and has two children in college.  He is an avid skier and outdoorsman in his spare time. 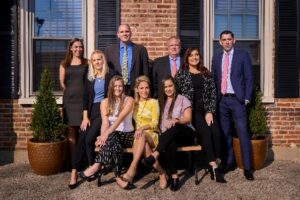