Curtin & Heefner LLP is pleased to announce that Michael Senoyuit III has joined the firm in the Litigation and Insurance Law Sections and Criminal Defense Section. 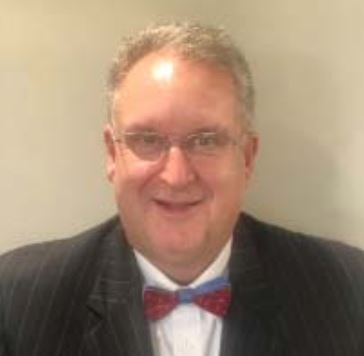 Mr. Senoyuit is an experienced DUI trial lawyer that is dedicated to providing you with the utmost professional DUI representation. Since 1995, Mr. Senoyuit has been vigorously representing DUI clients. He has been recognized as one of the Top 100 DUI Attorneys in Pennsylvania and has been awarded the AVVO Clients’ Choice Award and the “10 Best” Client Satisfaction Award for the State of Pennsylvania for the fifth consecutive year. He adds his vast experience to Curtin & Heefner’s Criminal practice group.

For the past thirty years he has been litigating insurance defense cases and has tried to verdict over 2000 cases. He is an active Member of the National College for DUI Defense and a graduate of the NCDD Summer Session at Harvard Law School. Mr. Senoyuit is a graduate of Villanova University and the University of Dayton School of Law.

Curtin & Heefner has provided over 80 years of valued-added service. The firm’s storied history ranges from the U.S. Congress to local governments, from the area’s emerging businesses to some of the nation’s largest corporations, banks and insurers. The firm is prominently ranked among the top 100 in size in Pennsylvania, and its attorneys are widely recognized as among the best in the nation, providing creative problem solving, thoughtful counseling, aggressive advocacy, and the highest ethical standards. That rich history and versatility form the foundation from which Curtin & Heefner adds value today … and to which it is committed into the future.