Joined by panelists Michael E. Fingerman, Esq. and G. Daniel Jones, CPA, CFF, the session covered an issue known as “double dipping”– when something is considered an asset or income (or sometimes both) in the context of support, alimony and/or equitable distribution during a divorce, and also how this issue can be construed differently by different states.

Williams, who just completed his term as president of the American Association of Matrimonial Lawyers’ Pennsylvania Chapter, is a leading family and divorce law attorney in Pennsylvania. He has been named to ‘Best Lawyers in America’ for eleven straight years, is a diplomate of the American College of Family Trial Lawyers (whose membership is limited to 100 attorneys nationwide) and has been selected as one of the “Ten Leaders of Greater Philadelphia for Matrimonial & Divorce Law” annually since 2004. 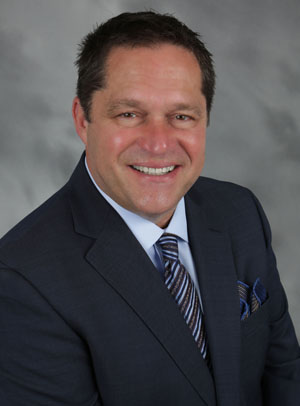 To learn more about the firm, visit www.bucksfamilylawyers.com.